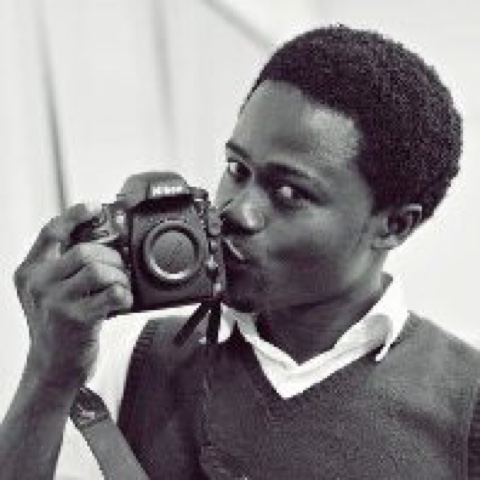 A photojournalist with Naij.com, Yinka Adeparusi, who was declared missing by his employers, has been confirmed dead.

A source at the online publication told Qed.ng that he was involved in a motorcycle (Okada) accident in Abuja on Saturday, November 12, the day he was last seen.

The police have confirmed the accident.

Naij.com had earlier said “several calls made to his mobile phone lines have not been going through. Mr Adeparusi has also not made any contact with those close to him or his colleagues in the office.”

Adeparusi was an award-winning photojournalist who graduated from the Lagos State University with a degree in mass communication.

The former National Mirror staff received, among others, the People’s Choice Award for Human Rights Photography in Africa, German Development Media Awards in 2013 and was winner of the photojournalism award of the 6th Wole Soyinka Award for Investigative Reporting in 2011.

A colleague told Qed.ng that the former staff of National Mirror lost his mother earlier in 2016.