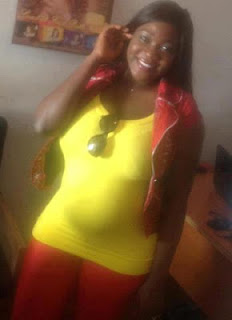 Photo-news – Nollywood Actress Mercy Johnson shows off her baby bump with a smile. She got married to Prince Odianose Okojie in August 27, 2011. Congratulations to the soon to be mother.
source: liveofofo
Posted by Victor at 16:30 No comments: 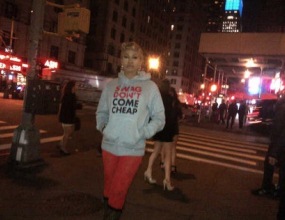 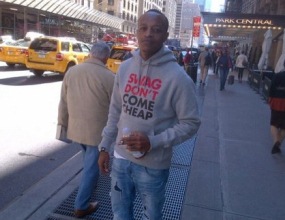 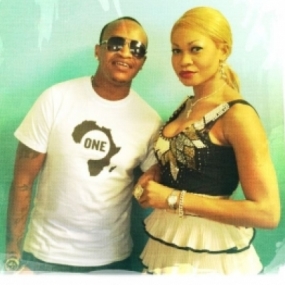 Former Big Brother Africa housemates, Goldie and Prezzo, are currently on holidays in New York City. The Kenyan, is the now a ONE campaign Ambassador and as part of his new status, he was invited to the US in september, to attend the grand opening of the $1 billion Barclays Centre, where Jay-Z performed eight shows.
Goldie met up with Prezzo later on and they became an item. As these pictures show, they even wore the same hoodie with the same inscription.
The two have always divided opinions, ever since they crossed paths in the 2012 edition of the biggest reality show, that was staged in Africa. And recently, Prezzo visited the Nigerian artiste, before she returned the visit few weeks later.
Source: Daily Post
Posted by Victor at 22:25 No comments: