BENIN CITY – GOVERNOR Adams Oshiomhole of Edo State, Saturday escaped death in a ghastly motor accident involving the governor’s convoy around Ewu village, Auchi-Benin road.
Vanguard learnt that the incident occurred at about 9.45am on his way to Benin City from his Iyamho Village.
It was gathered that the incident occurred when a Peugeot J5 Bus with registration number XB 355 Fugar, conveying tomatoes and plantains lost control while trying to overtake an articulated vehicle and crashed  into the governor’s flag car, a BMW bullet proof car, before ending in a ditch.

It would be recalled that the governor’s convoy was also involved in an accident last year when a tipper  rammed into his car.
- See more at: http://www.vanguardngr.com/2013/12/oshiomhole-escapes-death-auto-crash/#sthash.HgVGdeWV.dpuf
Posted by Victor at 21:29 No comments:

Works Minister Wants You To Talk To Him 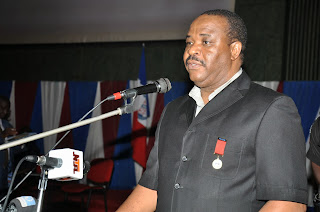 Oftentimes, been in a position of authority comes with its own set of challenges. A good example is the bureaucracy that shields leaders from realities on ground. Most times, a minister’s aide(s) might not be his best means of touching base. Hearing directly from the people, without exposing oneself to unnecessary distractions, is the sure way to see and feel what is going on.

Marriage Across The Ocean...... Is It Worth it?

MARRIAGE IN ABSENCE OF GROOM THIS LADY HAS BEEN WAITING FOR THE MAN WHO IS ABROAD FOR A LONGTIME. THEY DID THE MARRIAGE IN ABSENTIAL..POSING WITH THE PICTURE OF THE GROOM ON TRADITIONAL DAY. WHAT TYPE OF MARRIAGE WILL THIS TURN OUT TO BE?
Read more »
Posted by Victor at 21:00 No comments: 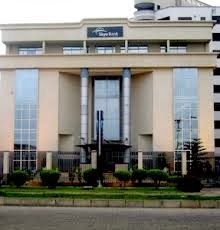 A pioneer Executive Director of Skye Bank Plc, Mr. Gbenga Ademulegun, has given notice of his retirement from the bank with effect from January 2014.
Read more »
Posted by Victor at 13:24 No comments: 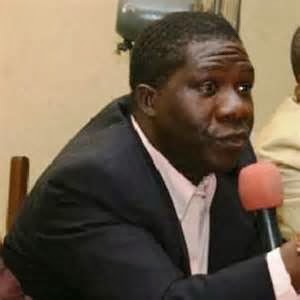 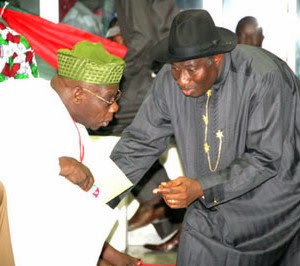 His Excellency,
Chief Olusegun Obasanjo, GCFR
Agbe L’Oba House, Quarry Road,
Ibara, Abeokuta.
RE: BEFORE IT IS TOO LATE
I wish to formally acknowledge your letter dated December 2, 2013 and other previous correspondence similar to it.