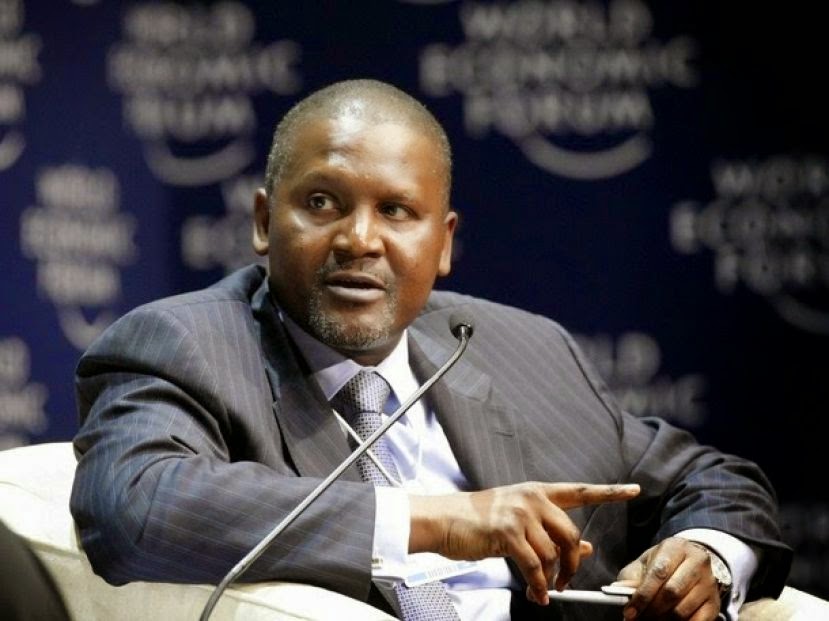 For 19-year-old Terhile Jirbo, it was another answer to the call of nature. But when gunfire rang out that fateful afternoon of March 18, what seemed a harmless routine had left a fatal scar on him and his community in Gboko, a major town in the North-central state of Benue.
Members of Mbayion community in Gboko had responded after a soldier shot Mr. Jirbo for emptying his bowel near the Gboko Cement factory, the second most lucrative cement factory belonging to Africa’s richest man, Aliko Dangote. The attacker was one of two-dozen troops securing the multibillion-dollar factory.