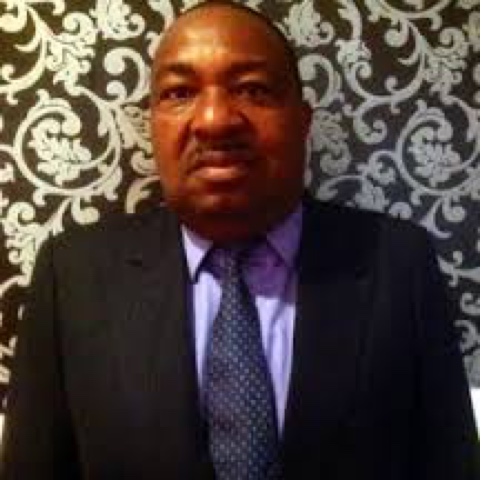 Lagos State Governor, Mr. Akinwunmi Ambode on Tuesday constituted the Board of the Neighbourhood Safety Agency, in line with his quest to further strengthen the security of the State and safeguard its local communities.

Consequently, the Governor approved the appointment of DIG Israel Ajao (Rtd), a former Commissioner of Police in Lagos and Ogun and DIG Criminal Investigation, as Chairman of the Board.

In a statement signed by the State Attorney General and Commissioner for Justice, Mr. Adeniji Kazeem, the Governor also named Mr. Gboyega Bajulaiye as the Executive Secretary of the Board.

Kazeem, in the statement, said that law, order and safety of lives and properties has remained a cornerstone of the Governor Ambode-led administration, adding that the constitution of the Board marked another step in the desire of Government to make Lagos safe and secured for its citizens.

It will be recalled that at the 3rd Quarter 2016 Town Hall Meeting, held at the Indoor Sports Hall, Teslim Balogun Stadium, Surulere on October 11, Governor Ambode had announced plans to implement the provision of the Neighbourhood Safety Corps Law 2016 of Lagos State recently passed by the Lagos State House of Assembly.

The Governor also promised to recruit 5,000 Corps members into the Neighbourhood Safety Corps, adding that they would be present in all Local Governments and Local Council Development Areas of the State, with new recruits expected to earn at least N25, 000 monthly with other allowances.

According to him, the Neighbourhood Safety Corps was part of efforts of his administration to institutionalise and deepen community policing in the State.
Posted by Victor at 03:24