To give a true overview of Nelson Mandela in all phases of his life, from his youth in Qunu to his role as statesman, the museum built in his honour comprises three separate structures: the Bhunga Building in Mthatha, the Qunu component and an open-air museum at Mvezo, where Madiba was born.
The Nelson Mandela Museum is situated on the N2 highway in Mthatha in South Africa's Eastern Cape Province.

Posted on July 14, 2014 by Encomium
+Agonies of frustrated road users
The Ojodu-Alagbole-Akute road closed almost three months ago by Chinese construction workers on the order of Ogun State government has been forcefully reopened.
ENCOMIUM Weekly gathered that the Ojodu-Alagbole-Akute bridge which serves over 30 communities in the area is now busy as motorists return to the route.
A source said a team of soldiers who allegedly stormed the road (last week) sacked the police and touts who had been extorting money from road users for them to directly access the bridge condoned off by construction workers. 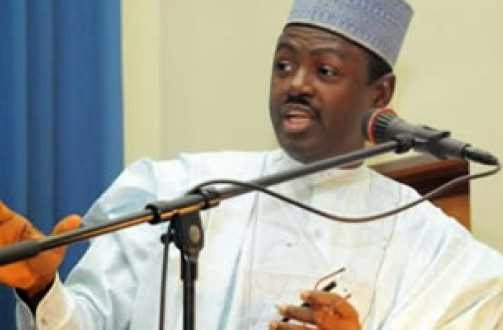 Minister of Information, Labaran Maku has said that the timing of bomb blasts in the country coincide with major achievements of the Jonathan administration.

Maku said in an interview in Lagos that the terrorists were out to discredit the Goodluck Jonathan administration and it would be better for the media not to encourage them.