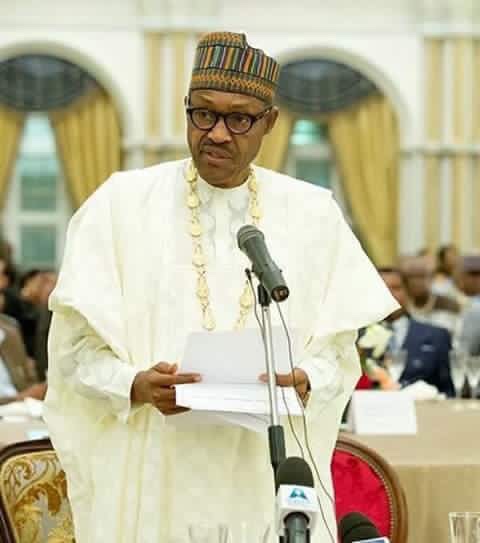 In making the declaration on behalf of the Federal Government, the Minister of Interior, Lt Gen Abdulrahman Bello Dambazau (rtd), CFR, PhD, enjoined all Christian faithful and Nigerians in general to remain committed and supportive of the Government of President Muhammadu Buhari, GCFR in his sustained efforts towards building a peaceful, united and prosperous nation.

Gen. Dambazau also urged Nigerians to use the occasion to pray for peace, unity and peaceful co-existence across the country.

The Honourable Minister wishes all Nigerians at home and abroad, a Merry Christmas and prosperous New Year 2017.