For years now, Oladipupo Olatunde Adebutu has joined the exclusive club of successful businessmen and owners not only in Ogun State where he comes from but the entire Nigeria business circuit.
For instance, few people are aware that the Dublin, Republic of Ireland trained Analytical Chemist has been the Chief Executive Officer of JB Farms Limited since 1991.
The farm is into large scale agriculture, especially livestock production, and is rated as one of the biggest in Nigeria today with over ten thousand heads of pig and doing multiple six digits in annual returns and profits. In fact, so big is the farm that it is contemplating going into full time processing of ham and sausages before the end of 2016. Also attached to this investment is the Kessington Agro-Allied Limited which he also founded, and is into the production of livestock feeds and other services.
Ladi Adebutu also sits on top of a multi-billion naira tourism and Real Estate investment which business watchers described as one of his greatest high risks and confirms him as an astute investor. His 300-room hotels and Golf Resorts under construction sits on a massive expanse of land covering over 170 hectares of land stretching across two towns in between Iperu and Isara area of Ogun State.
Not only that, the scion of the Kessington Adebutu dynasty has done so well for himself in the business department that he earned himself a place on the board of the Premier Lotto Limited, one of Nigeria's biggest and thriving business concerns, where he serves as an Executive Director.
Oladipupo Adebutu's net worth in the corporate world is calculated in multiple of 9 digits.
Even though with his foray into politics, this Ijebu-born, Lagos trained Member of the Federal House of Representatives (for Remo Federal Constituency) and who was recently conferred with the Chieftaincy title of Otunba Nawo Ola of Odogbolu town in Ijebu area of Ogun State still finds ample time to attend to his various business spread across various parts of Ogun and Lagos States. 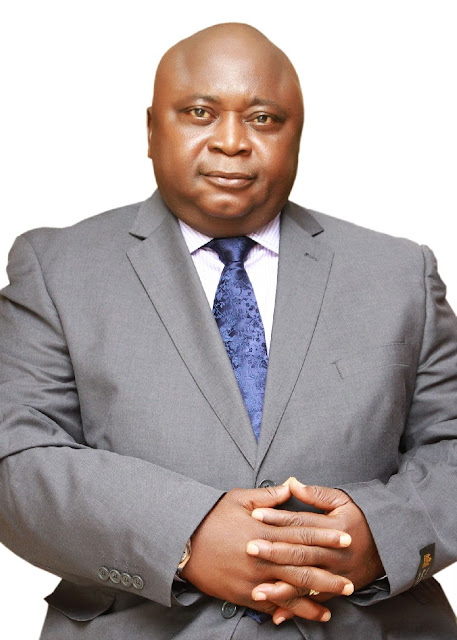